Auto History 101: The Diesel Engine and the Man Who Invented It 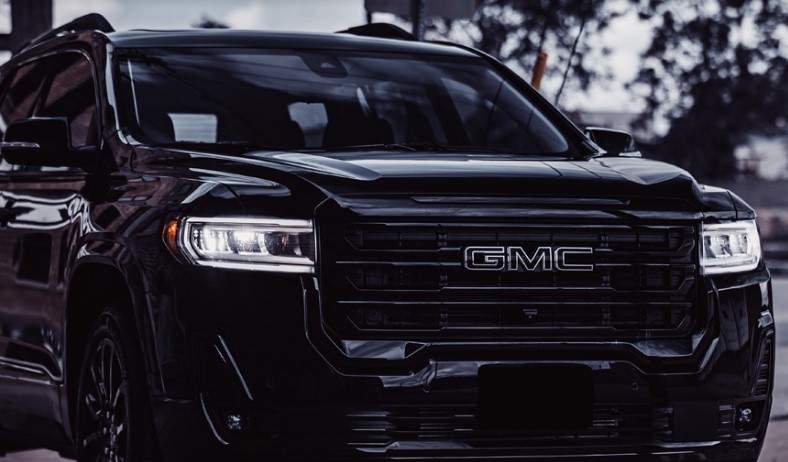 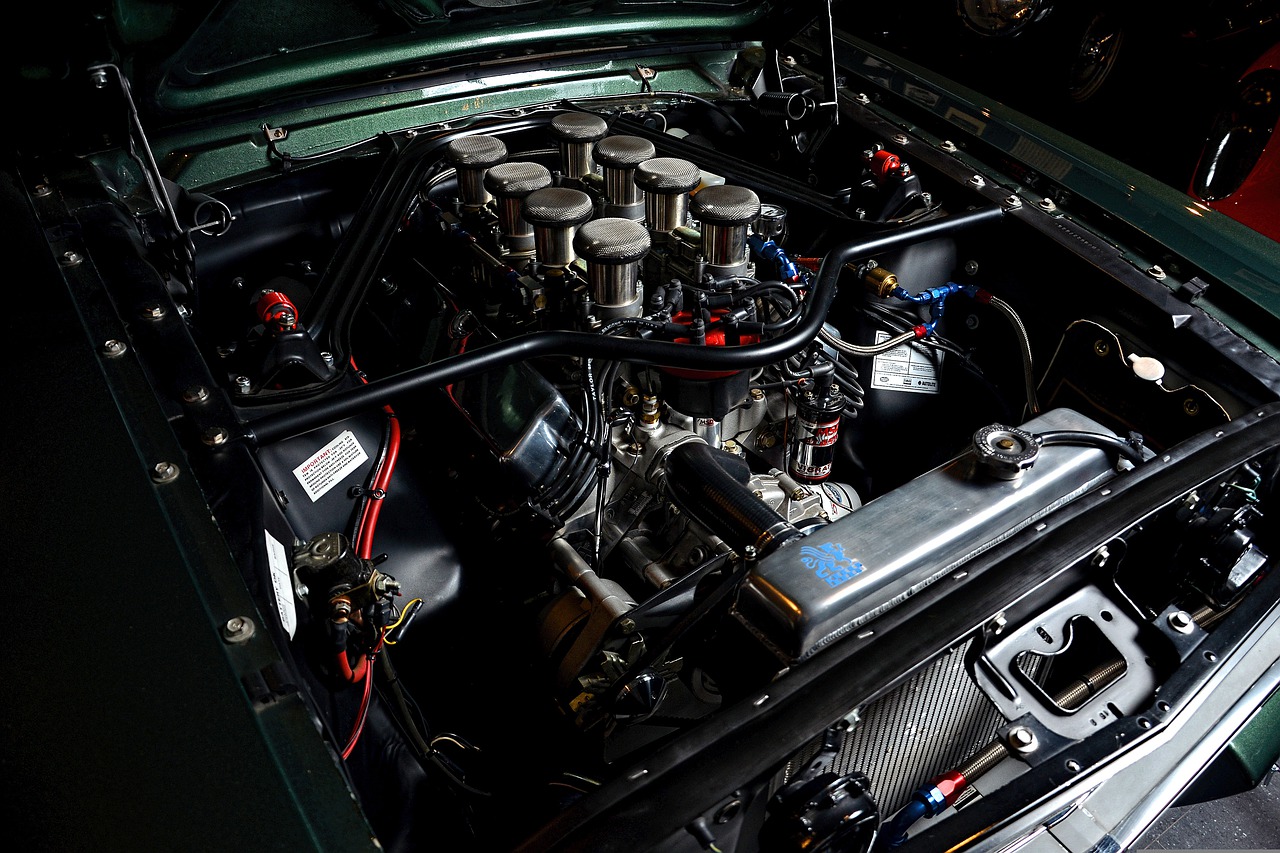 Chances are if you are reading this blog, you too are a diesel engine lover. We don’t blame you! From their amazing fuel economy to their endurance and long life, what’s not to appreciate?

When you stop and think about your diesel pickup and all that you can accomplish because of it, do you ever wonder how the diesel engine came to be? How long have they been around? Who invented it? If you have ever pondered the origins of the diesel engine, look no further!

The History of the Diesel Engine

The industrial revolution was a technological turning point in history that lasted for around 100 years. Many professions from agriculture to textile were able to switch from strenuous manual labor to mechanical. It set the foundation for many of the technological advancements and pleasantries we enjoy and take for granted today. The diesel engine is a product of the industrial revolution.

Rudolf Diesel grew up in France but moved to England during the Franco-Prussian war. When the war was over, he returned to Europe to study engine design in Germany. During this time, the most notable inventions revolved around steam. However, steam engines ran on coal, were highly inefficient, and were very expensive. Large companies were able to afford them, while small businesses fought to compete.

Diesel got it in his head to try and create a more efficient and affordable engine to allow smaller businesses to compete with large industries. He was set on helping the “little guy,” entrepreneurs and independent craftsmen.

Diesel spent several years working on designs and came up with many heat engines, including an internal combustible engine, a solar-powered engine, and an engine that could—in theory –turn 75 percent of its heat into power.

Diesel set out to prove the theory that he could build an engine that was 75 percent effective but was never able to do so. He did, however, design an engine that had around 25 percent efficiency, which was still a huge improvement to the steam engine, which only had an efficiency of about 10 percent. In 1898, he was granted a US patent for an internal combustion engine.

While Diesel set out to help small businesses, his invention was enthusiastically embraced by the big industries as well. At the end of the 19th century, he had become a millionaire. Unfortunately, bad investments would leave him deep in debt at the end of his life.

In 1913, Diesel disappeared off an ocean steamer when he was headed to London to speak with the British navy about installing his engine on their submarines. No one knows, for sure, what happened. Some people speculate that he jumped overboard, taking his own life because of heavy debt and poor health. Other’s theorize that, perhaps, he was thrown over.

While some believe that Diesel was “taken care of,” because some countries did not want his patents to be given to the British government. Others speculate that coal tycoons feared steam was becoming irrelevant, and steam engines relied heavily on coal. Some will argue that he was murdered by “big oil trusts,” as he advocated for the use of vegetable oil as a fuel source. Another theory that circulated in the papers for some time was that he was assassinated by German spies to keep him from sharing information about their U-boat designs.

Unfortunately, Diesel didn’t live to see the full potential of his invention. Ships began using diesel engines after World War II, trucks and automobiles in the 1920s, and trains in the 1930s- and they continue to do so to this day. Diesel engines are also used to power water plants, power pipelines, factories and more! Today’s diesel engines are improved upon versions of his original concept.

Now, there are even diesel engine enthusiasts, like the highly-trained mechanics at Gem State Diesel & Turbo Repair. For those in the area of Meridian, Idaho, we can take care of your diesel service and repair needs. Schedule an appointment online or call us at 208-288-5555.